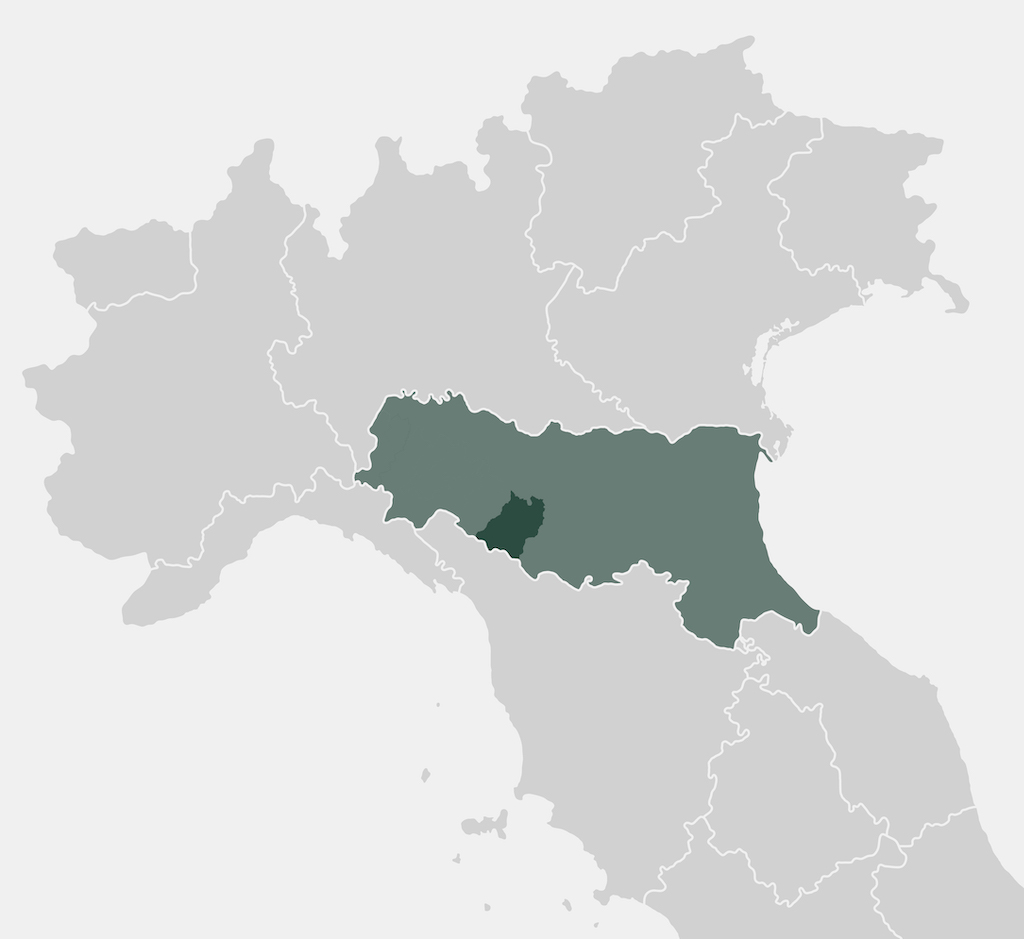 The Apennines of Reggio Emilia are unspoiled nature, ancient history and culinary tradition. From peaks high more than 2000 meters, to the hills dotted with castles and villages. Nature, richness of biodiversity and culture allowed this territory to become one of the UNESCO “Man and Biosphere Reserve” global network.

The Apennines of Reggio Emilia are a borderland, a natural connection between the Po Valley and Liguria and Tuscany. A ridge that extends from the Lagastrello Pass, a crossroads with Lunigiana and the Parma Apennines, to the Cerreto and Pradarena Passes, up to Mount Giovarello, on the border with the Modena Apennines.

It encompasses the municipalities of Canossa, Carpineti, Casina, Viano, Baiso, Castelnovo ne’ Monti, Toano, Ventasso, Vetto and Villa Minozzo. From the 360° view on top of the ridge, the panorama changes, sloping down to the beechwoods and valleys of Dolo, Ozola, Secchia, Enza, Tassobbio and Tresinaro, to wide fields and pastures for the production of Parmigiano Reggiano, the most famous cheese in the world, which has not only shaped the economy but also the landscape. The great Pietra di Bismantova overlooks the territory between Val Secchia, the ridge’s peaks and the hills. Here in the lands of Matilda of Tuscany, her family, the Canossas, built castles, parish churches and fortresses that can still be visited today. Many buildings have retained their original medieval architecture, with carved stone portals, capitals, arches and vaults telling ancient stories. The area is part of the National Park of the Tuscan-Emilian Apennines, which extends over Emilia and Tuscany, from the ridge to the Pietra di Bismantova. In 2015, the area’s natural wealth, biodiversity and local traditions earned it a place among the UNESCO world network of “Man and Biosphere” nature reserves, which recognizes the value of the relationship between man and the environment over time. Towering over 2000 metres high and offering views of the La Spezia Gulf and Tyrrhenian Sea, the soaring peaks descend into valleys of thick beechwoods, beautiful glacial lakes, gushing streams and villages of traditional grey sandstone houses. 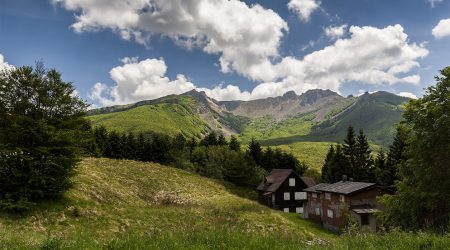 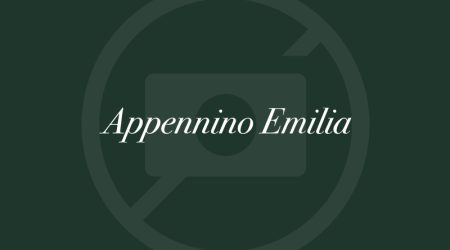 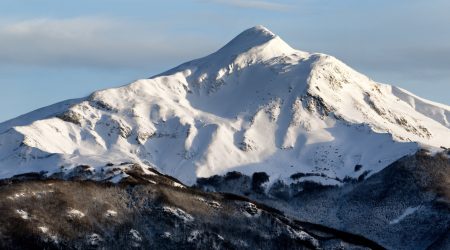 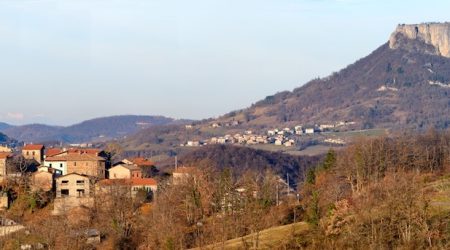 Two million euro for the ‘Milk Mountain 2.0’ of the Reggio Emilia Apennines, the project chosen by the Ministry...
Scopri di più

A world of services