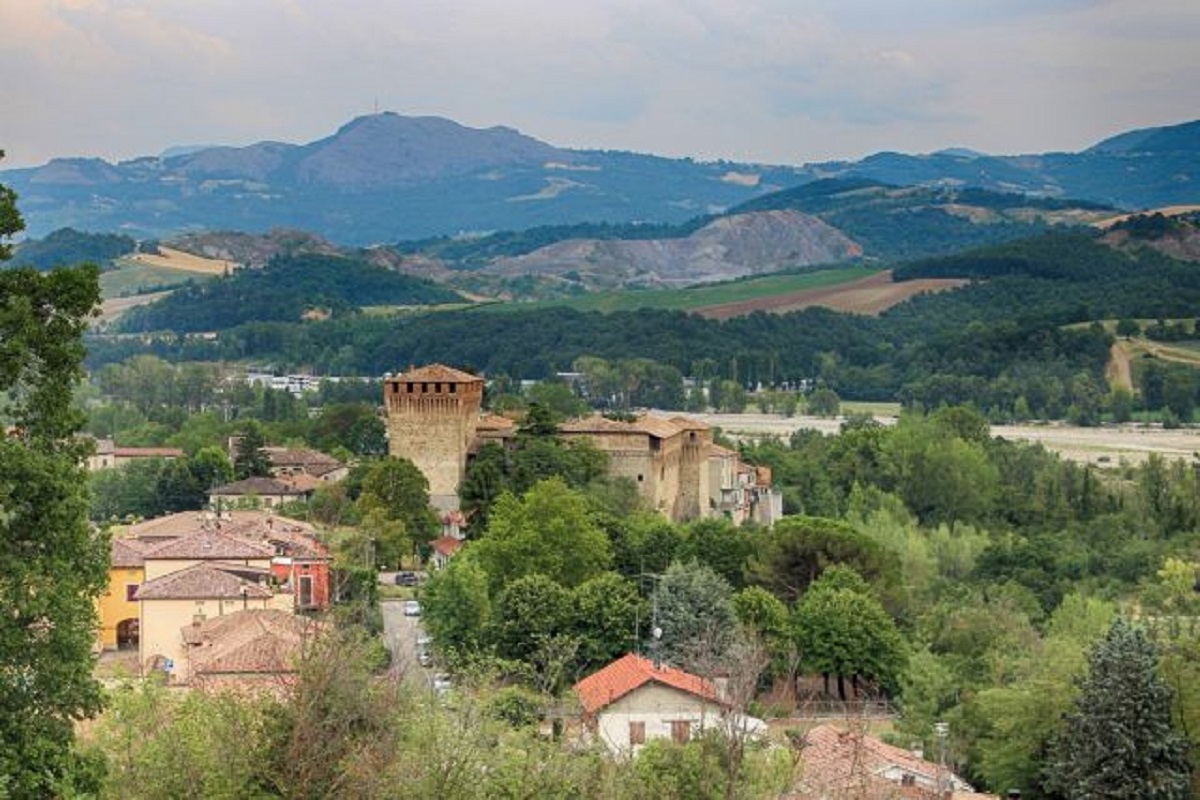 Situated in the Ceno Valley at the foot of Mount Dosso, this old hamlet is overlooked by its castle, and since medieval times has been on the route of pilgrims on their way to Rome and armies marching towards Liguria and Tuscany.

Places of interest, apart from its castle, are the Church of San Martino, the Castle at Rocca Canzona, the village of Piazzano and the Parish church of Serravalle.
To be remembered: the Motor racing track Ricardo Paletti.

The small town offers two places not to be missed.
The Pallavicino Castle which stands on a sandstone rock, in a strategic position for the control of the Ceno valley, and represents one of the best and most fascinating examples of defensive architecture.

The Dallara Academy which has opened an exhibition hall with cars that have made history in a structure with an innovative design.

Nearby is the Baptistery of Serravalle, one of the oldest Romanesque monuments in the province.