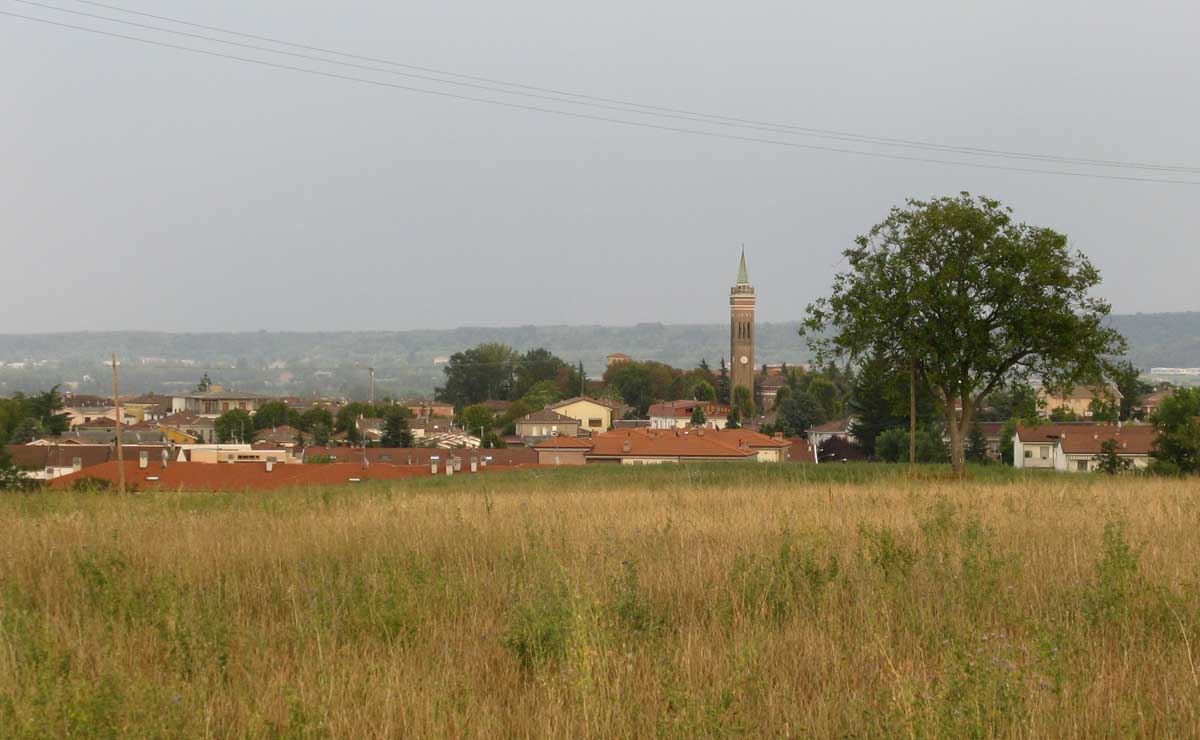 Medesano is located in the foothills south of Parma.

It is a village of ancient origins, located in an area where waters and hills come together to create an environment that takes on a particular charm. Even prehistory has left its unmistakable traces: it is certain that in very distant times, when the waters of the sea still occupied the valleys of the Parma area, prehistoric men had already settled in some areas of the municipal territory.

Medesano is located on the route of the Via Francigena.

Worth seeing are the parish church of S. Pantaleone, the Palace of medieval origin but of Renaissance appearance in the nearby Varano Marchesi, and the remains of the Roccalanzona castle.

On the top of a hill, between oak and chestnut woods, stands the Spa of Sant ‘Andrea Bagni, whose peculiarity is to collect mineral waters in a single hydrothermal basin for hydroponic therapies, balneotherapy, and inhalation treatments.

These are eight different waters in their natural state that are captured deep in the ground by the living rock and brought to the spa through an underground journey of almost a kilometer. Its numerous springs with different chemical compositions (bicarbonate-alkaline-earthy, salsobromoiodic, ferruginous-potassic, sulphurous-magnesium) and the exploitation of their therapeutic virtues have favored the development of the center.